REBUILD > Congreso > The quest for efficiency and functionality

The quest for efficiency and functionality

He has won international awards and recognitions, such as the MHK Award in Berlin in 2009, the Nagrade Hise Award in 2011, the Red Dot Design Award in 2013, the BEAU Award, and the IFCC in New York, both in 2016.

He has also participated in international congresses such as the Cityliv held in Maastricht in 2013, or the International Congress of Architecture in Panama in 2014. His work has been published in magazines such as GA Houses, On-Site or Arquitectura Viva… and specialised architecture books by publishers such as Taschen and Phaidon Press.

The National Congress of Advanced Architecture and Construction 4.0 wants to introduce the key exponents that are becoming referents. 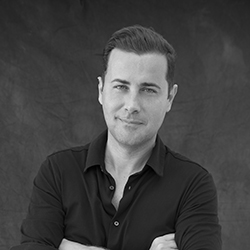 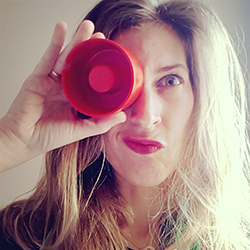