We will open the third day of the National Congress of Advanced Architecture and Construction4.0, with two stellar interventions. The first with Javier Peña Galiano, founder ofXpiral based in Murcia and Barcelona, and professor at the IAAC Institute for Advanced Architecture of Catalonia. He has worked as a university professor directing his own teaching units at MIT, IAAC, UIC-Esarq, the University of Alicante and the University of Alcalá de Henares. He uses the concept of ‘Tuning’ as an attitude towards the existing reality, as an architectural, urban or territorial improvement, a design process that connects models, prototypes and factories, which simultaneously formats project production with material production.

He has been awarded numerous prizes, including the Europan 6 competition won and built, Finalist in the FAD Awards 2000, Finalist in the SALONI Awards, First Prize Barrio de la Paz de Murcia 2006, Selected in the Mies Van der Rohe awards 2009, finalist in the ONE PRIZE in New York 2011, AIT Awards public space awards 2012 and selected for his career in the Iakov Chernikhov prize 2012.

We will also have the opportunity to analyze with its authors the project carried out by Enmedio Studio, IN [BETWEEN], the winner of the Kommerling competition. Its managers, David Moreno and Elena Vilches, will tell us about their experience and its construction. 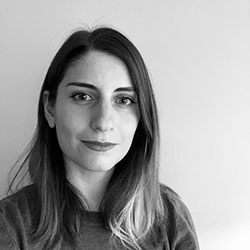 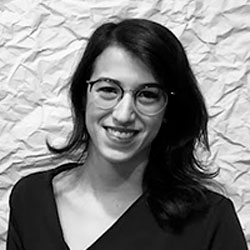 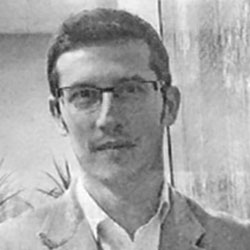 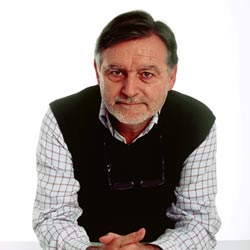 Former President CSCAE and UP