Alejandro Zaera studied at the Escuela Técnica Superior de Arquitectura in Madrid. Together with Farshid Moussavi, they founded the architectural studio FOA (Foreign Office Architects) in London, which began by applying to specific projects the findings of the research into topologically constructed surfaces developed at the Architectural Association in London. Their Passenger Terminal at the Port of Yokohama or their Bamboo Building in Madrid have given way to projects such as the Blue Moon in Groningen; the Auditorium Park in Barcelona; the Mahler 4 office complex in Amsterdam, the Police Station Complex in Villajoyosa (Spain); the Belgo restaurants in London, Bristol and New York; and the Technology Centre in La Rioja are part of the foundations of their new publication, the book The Ecologies of the Building Envelope. 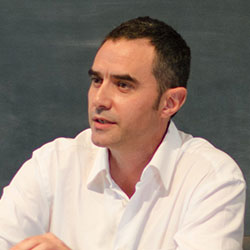 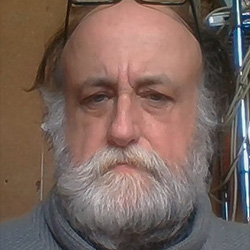